You will need the ARC Welder app from Chrome Web Store. I had to download thisÂ twice for it to work. The first download was large (120Mb), presumably the runtime, and didn’t seem to install properly. On the second attempt it was a more modest 12Mb, and then worked fine.

When launched, the app requires an Android APK (packaged app) to work. I’ve been playing with a traffic management game in development called Traffic Lanes 3. The author publishes APKs as they continueÂ to grow the game,Â which is perfect here. 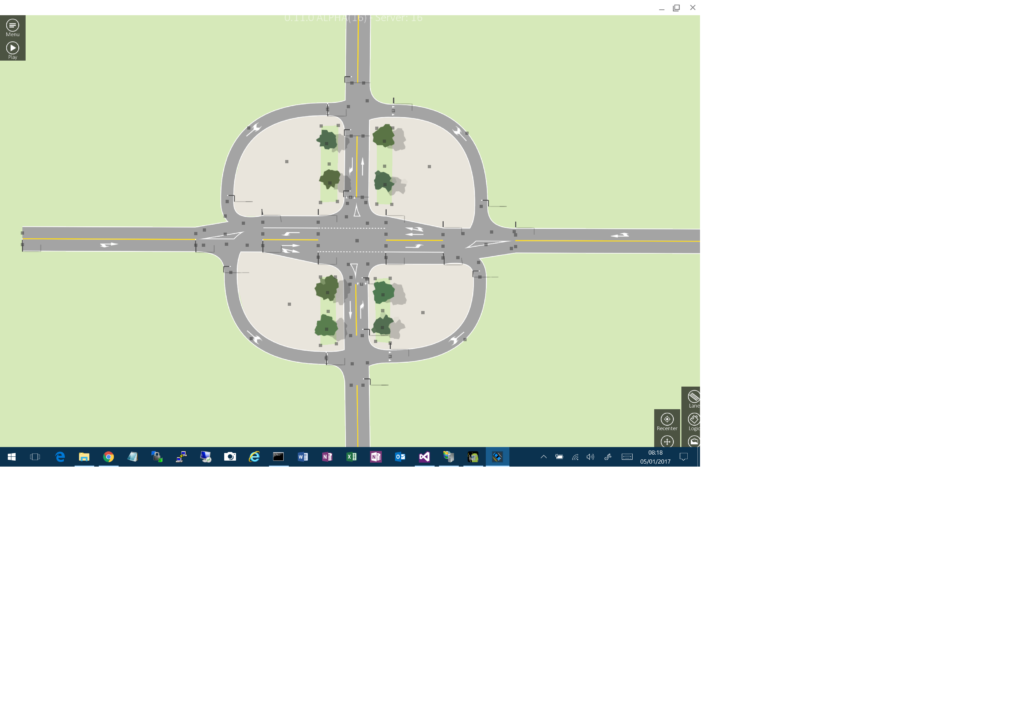 As it happens, I find the editor tools on this game a bit fiddly on a tablet, and prefer a mouse. The developer has stated they have no plans to produce a desktop version, and franklyÂ if ARC WelderÂ continues to cover this gap there seems little point.